The Suzuki Dual Prop System spins two propellers rotating in opposite directions on a single engine.

Function for selecting regular or counter rotation on one outboard with an optional connector.

A Tilt Limit System that prevents the outboard from tilting beyond a certain angle. 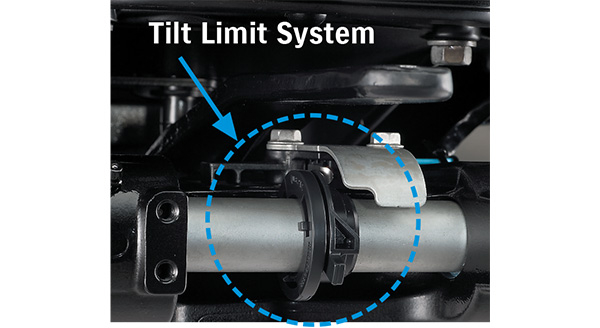 Operation from the remote control is delivered to outboard via an electric signal and not by the traditional mechanical control cables.

Intake noise is suppressed with a resonator, which makes the noise from the outboard quieter.

A system that keeps the boat running at a certain speed in low revs. Equipped in all tiller handle models DF40A and up.

System that allows you to start the engine by have the key-fob nearby.

The design allows the outboard to be removed from the boat and placed on any of its 3 sides for storage.